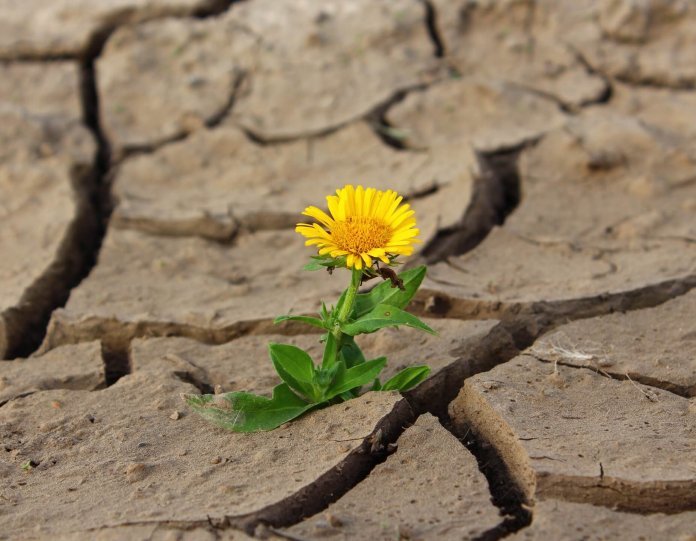 More than anyone, leaders need to maintain composure in the workplace. Considering the global change requirements, increased marketplace demands, and intensifying competitive factors — one must have greater poise, agility, and patience to minimize the impact of uncertainty. The way one reacts or responds to these and other growing pressures is an indicator of their leadership preparedness, maturity, and awareness, and this is known as composure.

People with composure are usually calm under pressure and do not become defensive or irritated when times are tough, they are considered mature. They can be counted on to hold things together during tough times. They are individuals who can handle stress and are not easily knocked off balance by the unexpected. They are people who don’t show frustration when resisted or blocked and are considered as a settling influence in a crisis.

Describe a time when the situation became very heated. How did you respond?

Through this job interview question on maintaining composure, the HR or the interviewer would like to know how you maintain your composure under tough times. You can discuss or describe a situation when you did the same. For example, you can talk about a colleague who lacked composure and was always in a panic. These are people who always seem to under tremendous pressure and cannot remain calm. As a result, this also makes other employees feel uneasy. Considering that such people are still too dramatic, they turn the smallest of the problems into something very complicated. Such people are not really god leaders and are unable to deal with real crises and change.

Since this colleague was unable to reinvent and adapt to the unexpected, you decided to make things easier. When he/ she would scream and create panic, you would try to think of unique solutions to problem-solve rather than fret. This caught the attention of your seniors too and, as a result, helped you gain more recognition and probably a promotion also.

Explain how you deal with stress.

Everyone has a different way of dealing with stress, and the lack of emotional self-management can seriously jeopardize careers and relationships. Say that you deal with stress in different ways. For instance, if you are emotionally “hijacked” or in a particular emotional state, then you try listening to some good music, go for a run or do meditation and take deep breaths. By maintaining a composed state of awareness and being mindful and conscience of your reactions, you can enhance relationships and think positive. With practice, you can transform high-stakes, stressful conversations into more collaborative exchanges with promising outcomes.

In response to this job interview question on maintaining composure, you can say that you try to be a patient, an active listener. Instead of trying to focus on what you want to say in response, you listen first. It could be that you add for more specifics throughout the conversation when you feel what’s being said is somewhat vague or could potentially become misconstrued. You also believe in asking questions to elucidate their point of view. This helps in diffusing the situation, as you are showing a genuine desire to hear what the other person has to say.

Describe a time when you had to help resolve a tense situation in the workplace.

There are times when you want to yell and get the hell out of there. These are times when you actually feel that things are always easier said than done, of course. It could be because of a colleague who is still making the same mistake. Or it could be that your boss is over-assigning you with tasks. In such cases, it is best to try to eliminate the emotional influence and deal only with facts.

In response to this job interview question on maintaining composure, do remember the interviewer wants to check if you have control over your emotions and can maintain composure in these cases. It would help if you said that emotions blur our rationality and distort the truth. You can talk about the methods you chose to do, like taking a time out and think everything over, relaxing your body and avoiding the negativity.

Add that little bursts of emotions are usually your worst enemy. So instead of getting upset about the personal remark, it is best not to be vocal and animated about the situation. You should add that rather than losing composure, you advise your colleagues to vent out by talking to their seniors about this issue.