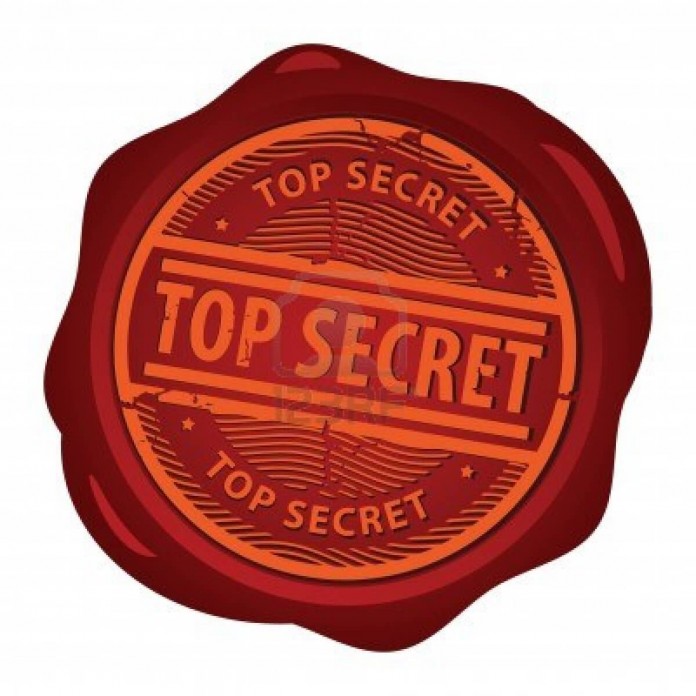 Employee salaries and the process of giving pay raises remains a secret and few are privy to the closely guarded process, sadly it remains archaic even in the modern day age. Disconnect between compensation and performance is one of the biggest contributors of employee angst and subsequent employee disengagement.

Due to lack of transparency, most of the employees fail to understand the compensation program and generally have a perception that it is inconsistent and unfair.Disengaged employees may have reduced productivity and increased chances of attrition.

Time and again we hear that compensation is the not the prime reason for people being in the job, its time we move closer to the reality and agree that compensation does play a big role in keeping people saddled to their jobs, this is particularly true in modern day world – wherein expenses have sky rocketed. Employees may love the company, however love alone does not help them run their livelihood.

Unless the organisations are transparent on salary ranges – many of the employees will never even know if they have been short changed , because they were just doing their work and don’t have super honed negotiation skills to get the extra dollars off their employers purse.

I am not advocating pay equality – one rank , one role , one pay, but transparency in salary ranges .Companies need to be transparent on the salary range for a particular job and how the job compares to other jobs. Therefore an employee can know what jobs are valued higher in the company and what jobs they can aspire to attaining.

Be ready to spill the reasons for having some one on the lower side of the range and what they should do to move upwards on the range .Wage differential Is fine , it could be a city allowance or any other item which bumps up the pay – as long as you keep it transparent as to who gets these additional allowances and why?

A report from The Institute for Women’s Policy Research (IWPR) in 2011 found that about half of all American workers (51 percent of women and 47 percent of men) report that the discussion of wage and salary information is either discouraged or prohibited and/or could lead to punishment. Pay secrecy is even more common among single mothers: nearly two of three (63 percent) say they work for employers who discourage or prohibit discussion of wage and salary information.

The IWPR report states that while there may be no direct link between pay secrecy and pay inequality, pay secrecy appears to contribute to the gender gap in earnings.

As per Barrack Obama ? Pay secrecy fosters discrimination and we should not tolerate it .”?Obama does have some data from an American research to back this . Take a look this study and it shows the gap in American wages, it may not be completely accurate however the gap cannot be denied.

This is America which promotes equality , conditions in other countries where such research has not been done may be even worse off than we can imagine. Pay Secrecy may be pushing gender earning gap and fostering discrimination.

What Are The Benefits of Being Transparent With Salary Ranges

Though very painful in short term for running organisations ,there are perceivable benefits of making the salary ranges information transparent and open to the employees.

Build Trust Among the Employees

Sharing salary ranges with employees demonstrates that the company has nothing to hide and promotes trust. The employees see organization as transparent and not in the power play mode to benefit by pinching pennies from employee?s pocket. Trust is one of the biggest drivers of employee engagement & commitment , nevertheless it remains one of the toughest levers to crack.Once the trust sets in, other organization wide changes are relatively easy to implement. Trust is the DNA of a great organization.

By looking at the salary data ranges, the employee is able to see the compensation potential in the role they are playing . Transparent salary ranges may play a big role in positively motivating them to next level of performance.They start owning their career development and invest time and resources to learn new skills to move northwards on salary range; this in turn may increase their productivity and keep them employable in the larger economy.

Contrast this with a case wherein organizations remains saddled with employees who want companies to continuously up skill them to keep them up to speed with market. In the longer run, the companies become highly competitive as the employees continuously learn cutting edge theories.

Openly shared salary ranges provide employees with ?ammunition? to initiate conversations regarding performance and the resultant salary they can earn. These self-initiated dialogues may result in improved employee performance as they can see a clear linkage between pay and performance. The employees become open to their developmental needs and start working on it, the development planning discussions will no longer be a tug of war between the employee and the manager.

Build A Culture Of Transparency

Educating employees on salary ranges and allowing them to see where they are perched , is like picking up the gauntlet and taking the first step in setting up a culture of transparency. The employees will follow and start being more candid, one of the biggest benefits is that this reduces the gossip in the corridors and people will bring the issues to the table and it can be rested to logical conclusion after due consideration.

Employee can plan their Finances better

When employees have a line of sight over potential earnings, they would be able to plan their finances and life better. This would keep them out of the financial distress situations, as they very well know what they can make with their current skill set. This in turn would reduce the panic calls to financial counselor and family stress.

So what is stopping the companies from catching the bull by the horn and reaping benefits?

Most of the companies do not have a scientific process of measuring performance and performance reviews become a formality to fill sheets of paper because some one in the HR / Admin department wants it that way. This inefficient process directly ties into the merit increases, so do you expect the companies to open up their inefficient process to employee questioning and open the Pandora?s box.

The Managers would not be able to play favorites and effectively reward the select few who always nod their head to mangers suggestions. Last but not the least the managers would lose control and power over employees, as the reviews will become transparent, the managers and HR would no longer be demi gods during the compensation review cycle.

Is someone practising this method in private sector ?

There may be quite a few companies which have transparent salary ranges for employees to check and see for themselves in private , where they stand in comparison to the range . A very famous American organisation – Whole Foods, has gone ahead and even made the salary data public to all employees ,?staff can easily get an insight into anyone’s salary or bonus from the last year – all the way up to the CEO level .

As per a recent article in Business Insider -?Mackey, the CEO and others at Whole Foods believe that a culture of shared information helps create a sense of a “shared fate” among employees.

“If you’re trying to create a high-trust organisation, an organisation where people are all-for-one and one-for-all, you can’t have secrets.”says Mackie

A Silicon Valley start up Buffer has?the concept of ?Open Salaries?. They have a simple formula( which is a living document ) to calculate salaries and this is shared with the whole team , in-fact the current document is open to public at their blog too. According to Buffer transparency breeds trust, and trust is the foundation of great teamwork.

Transparency breeds trust, and that?s one of the key reasons for us to place such a high importance on it. Open Salaries are a step towards the ultimate goal of Buffer being a completely ?Open Company ?, says Joel Gascognie , CEO of Buffer.

Is Legislation the way to make this work ?

Not advisable at first stage .However there is no smoke without fire , lets agree that we have an issue at hand . Thereafter let It be handled?by the industry after debate and consensus. On one side we have countries like Norway , Sweden & Finland where everyone’s income data is publicly accessible. Contrast this to Zero transparency in most of the countries , with employees being at managements mercy if there are no strong / fully implemented HR systems to prevent pay discrimination. What works in A may not work in B.

United States government seems to favour a more transparent approach – although this could be an election stunt as polls are due in november midterm elections. A recent executive order from President Obama prohibits?federal contractors from retaliating against employees who talk openly about their salaries. “The executive order does not compel workers to discuss pay nor require employers to publish or otherwise disseminate pay data,” a white house official said. “But (it) does provide a critical tool to encourage pay transparency, so workers have a potential way of discovering violations of equal pay laws and (are) able to seek appropriate remedies.”.

As per Reuters the move is in line with the proposed Paycheck Fairness Act, which bars all employers – not just federal contractors – from punishing workers who share information about their pay.

In response to this executive order, Leigh Tost – a management professor at University of Michigan’s Ross School of Business said on CNN Money – “This will not immediately lead to open and honest conversations around the water cooler about what everyone in the office makes. But that directive, combined with the help of sites like Glassdoor.com — which allows employees to confidentially disclose their salaries — and the rise of a generation of workers that expects free-flowing information, signals the emergence of a more transparent workplace.”

Nevertheless newer agile startups may become early adopters of these progressive policies and tighten their grip on talent war – especially millennials , who generally favour flexibility and transparency. This could be another wave of disruption which start- ups like Buffer may be unleashing.