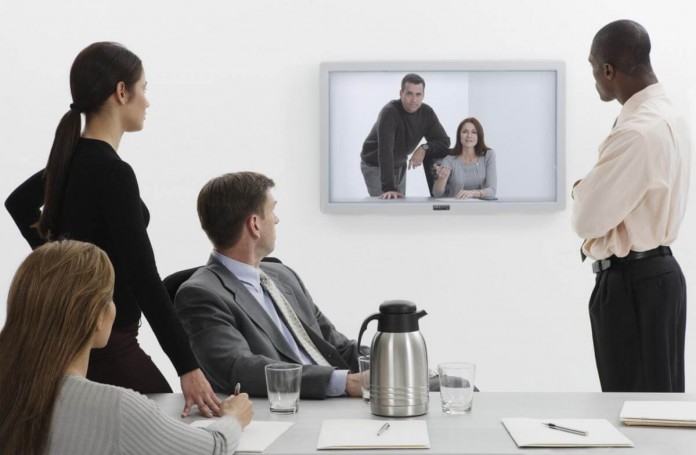 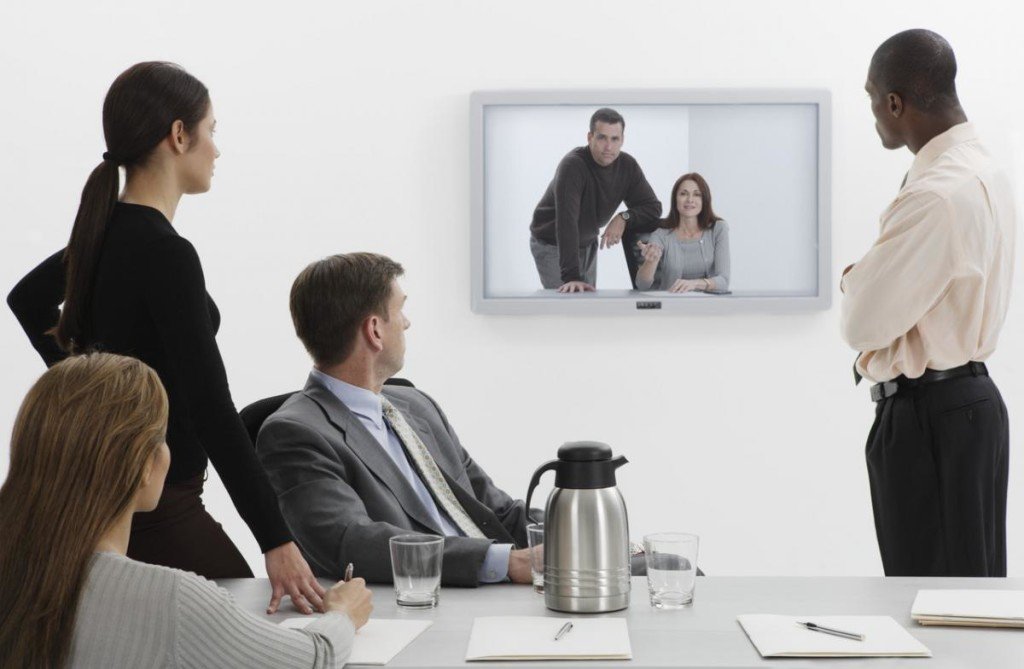 Similar to a conventional team, a virtual team consists of a group of people who interact to complete interdependent tasks and work towards a common goal, however instead of meeting in the same office, the team members work in different places, often at home, and in different time zones, They may never meet their coworkers face-to-face.

Virtual reality as a term donates something that is so lifelike as to feel real but it is not real.??The same stigma of remoteness and incompleteness has encapsulated virtual teaming and work for many years. The advent of the 21st?century and digitization has proved beyond doubt that virtual work is not a close approximation of work, but a viable alternative to get the work done; New age leaders and organizations now think of virtual work as distributed work, not a compromised situation.

HR researchers have identified six major challenges of virtual teams: distance, time, technology, culture, trust, and leadership. Although the technology that supports virtual teams gets most of the attention, small activities can make a big difference to teams productivity. So what are the ingredients of a superb virtual team?

Getting the basics right

Shared understanding is more than a common goal recognized by all the members of the team. It involves a comprehensive understanding of the team?s capacities and objectives, including knowledge of the expertise members possess and how they plan to interact in order to accomplish the team?s overall strategic goal. Holding team discussions early on in the team formation to determine communication infrastructure, protocols, and process flow has great benefits.

Team tasks must be appropriately apportioned in order to provide as much task independence as possible; allowing team members to know when team interactions need to occur; Team tasks must take into consideration the distribution of resources, such as knowledge and data; and match the locus of control (that is, the authority and responsibility) with those resources.

Culture is a by-product of shared stories, norms, shared rituals, repeated interactions, and shared experiences. Provide opportunities to create a shared history together beyond the team development process?both face-to-face and electronically.

Make up for the lack of face-to-face interaction

Without face-to-face meetings, facial expressions and body language are lost, making communications between team members difficult to interpret and understand. This is especially likely when cultural differences exist among members of the team. Some experts believe that building solid relationships within teams, often through team empowerment, can act as a substitute for face-to-face interaction.

Water cooler talks are those peppy casual conversations that spontaneously occur in the office, they disappear in the virtual environment. This is the kind of talking that is often a critical success factor for team synergy, and it must be encouraged virtually. Simple mechanisms might include intranet team home pages, instant messaging, open and ongoing chat rooms, electronic bulletin boards, and virtual and face-to-face team meetings.

Once team members appear comfortable with each other, organizations should establish a forum in which they can discuss the responsibilities of the project team as a whole, what role they see themselves taking in the team based on their expertise, and how this fits into the bigger picture, including the other team members? roles. Define team tasks in such a way that it ensures that team members share essential information and knowledge.

Team members should be free to revisit decisions as and when needed, to ensure a feeling of continued fairness. A discussion of how questions or problems that are beyond the scope of the team?s expertise will be handled should be agreed on at the senior management level. With a clear channel to resolve these issues, the team is less likely to become stagnant.

Build trust amongst the team members

Virtual team members depend on one another to fulfil a common goal. As such, they need to be connected on both a task and interpersonal level .The effectiveness of virtual collaboration is contingent not on technology but on relationships based on trust, which the technology supports. Trust in virtual teams, while built slowly, can be developed from positive, ongoing experiences among members of the team; from members believing in the individual expertise of one another; and, perhaps most importantly it stems from the sense of accountability, that is, from seeing that others follow through on what they agree to do. This means that a key to virtual team success is members? keeping their commitments to each other and therefore making only commitments they can and will keep.

When a team member receives a special award, find ways to feature them in a video clip or e-mail press release. Develop a strong culture of posting fun and exciting news to a team bulletin board or team Web page. Celebrate accomplishments together as a team, even when members are dispersed. Make work fun, do a virtual jig, send e-cards, do an online graffiti depicting your work.

The new age virtual world, enabled by technology, has opened doors that were once possible only in science fiction movies. Organizations today are using these new opportunities to build competitive advantage over other companies in their industries by forming project teams, made up of experts from around the country and globe, in order to accomplish their strategic goals. The era of virtual teams has dawned and is here to stay , so lets make the best use of it.

Your Quick Guide to Building A Great Team

Secrets for Being a Great Team Player

How To Select Team Members For A Project

5 Signs That Your Team Relationship is Going Downhill

ABOUT US
Newspaper is your news, entertainment, music fashion website. We provide you with the latest breaking news and videos straight from the entertainment industry.
Contact us: [email protected]
FOLLOW US
© Newspaper WordPress Theme by TagDiv
MORE STORIES
Team Building

How to Build A Dream Team At Work