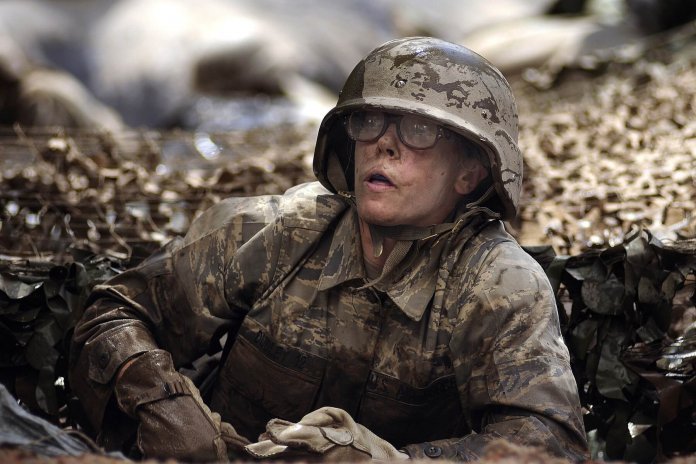 For senior level roles, in the HR Interview you will be asked questions on being resilient and give examples to prove it.

Often there are scenarios or instances in the professional tenure where one has to stand up for themselves or maybe even alone. It is especially critical for a leader to possess this trait because they have to take stances that might not be appreciated or supported by all.

For being resilient, the skills that an individual should possess to implement the same include the ability to stand up and be counted. Such leaders or mentors are not worried about shrinking their personal responsibility.

Being resilient, means that you can be counted upon when times are tough, and are willing to be the only champion for an idea or position. Apart from this, one should also be comfortable working alone on a tough assignment. It means that you should trust yourself first and take a stance, even though you may have to prove your capabilities for the same.

Describe a time when you supported an idea that no one else supported.

With this HR interview question on being resilient, the HR interviewer wants to check your abilities to stand alone, without support from your peer or colleagues. For this question, you should mention that standing alone does not mean going it alone. You have faced a situation where you had to take a stance and be alone and it implies trusting yourself and taking the risk to let yourself be seen. Say that you had to face a situation like this where you had to stand firm in your beliefs even when your internal voice challenges you.

As a leader, you had to take on a task that required you to make a decision that would impact the entire team. Say that while it was hard, you were ready to face this fear of creating disruption — rather than making a wrong decision. Add that, you did what was required of you and made the decision alone.  Having a strong connection and solid relationships with team members is important here. In such cases, you want them to see that you had to make a painful decision.

Describe a time when you had to bring a project to completion by yourself.

There could be an instance in your professional career, where you had to complete a project all alone — because others were not supportive or did not have enough assistance. In such situations, mention that standing alone is better than standing with the wrong people.

While answering this HR interview question on being resilient, say that you were willing to take some extra effort because it is better than changing who you are. Often, at the workplace one is surrounded by people who don’t support or understand your strategies, it is likely that you feel alone every time you’re misunderstood.

In such cases, it is better to support yourself and take a tough call — and that’s exactly what you did to complete the project. Mention that you had to use multiple software or hire outside help. Do discuss the obstacles you faced along with how you overcame them. Finally, share the results with your interviewer and how proud you were that you were able to drive the project to its completion.

How To Crack The Job Interview