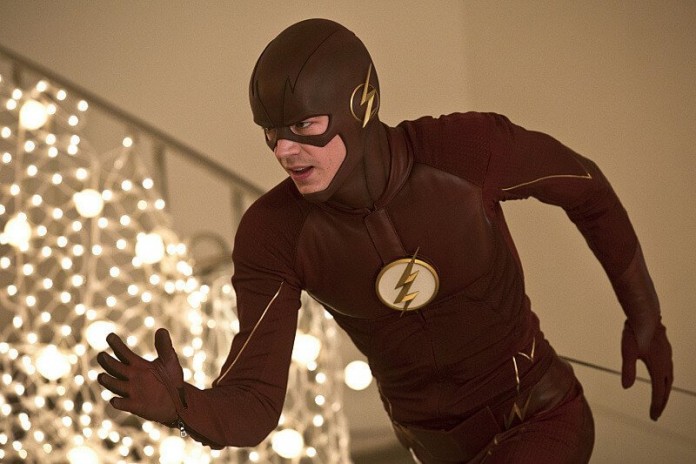 Moving ahead in the corporate ladder means that you need to be great in the current role and in the same breath show the potential to go forward. Now achieving the targets is an easy game; the challenge is in?demonstrating potential to your managers.

In the case of potential measurement, most of the candidates or employees are caught off-guard with these assessments; the objective here is to expose you to these tools so that you are prepared to take these assessments either for an internal promotion or a new job.

So, what is this thing called potential?

Sages and researchers from HR define it in the following way ? Potential is not only the skill but also the will to develop or perform at a higher level in future.? As we see it, potential refers to the capability of an individual to perform at a particular level and, as such, it is a prerequisite for performance. It sets the upper limit of the achievable performance level.

So how is potential measured?

To find people who can be promoted to take on more responsibilities, companies gauge the degree of potential you have, and this is called potential analysis. So, Potential Analysis is an estimation of the extent to which performance related skills and abilities already exist, or do not exist yet, will develop or could be developed in you.

How is the potential analysis done?

So the measurement of potential in general sense simply means the measure of personal qualities. These are the four commonly used methods for potential assessment.

This is one of the most commonly used methods; intelligence tests are oriented towards assessment of candidate?s abstractive capabilities, verbal reasoning, numerical ability, and spatial insight and so on. Most of the organizations tend to base their decision purely on the level of intelligence. This is often a conscious decision because they assume intelligence as an essential condition, which indicates whether someone can further develop, or not. Although intelligence does matter, future potential cannot be solely measured by the degree of intelligence.

You May Also Like To Read:?Changing Jobs ? How To Evaluate A Potential Employer

This shows the reason why organizations love hiring or promoting people from ? Grade A? colleges and then moving them up faster, and others may not get a fair chance to compete. So if most of the HR heads and companies are using it, you better get prepared, go and start practicing these tests again.

In addition to the cognitive skills, companies are increasingly measuring the personality factors; it tries to identify an individual?s stable traits.? Although most of the people are able and/or are prepared to adapt their behavior to the circumstances that arise, there are still certain personality traits that recur in different situations. And thus, these are the characteristics of somebody?s attitude or behavior.

There are quite a few instruments to measure personality and the most common ones can be found on the web, and it will be a good idea to take one of the free ones to judge what?s your style and trait.

In the yester years, values and motivational were often used to determine potential. The idea behind this was that somebody who has to develop must also possess a certain drive.? If the development has to be successful, the selected candidate should also fit in with the value pattern that is unique to the organization. And in addition to that values also influence the individuals in the choices they make and therefore form motives.

The instruments to measure these are not statistically very robust; hence the usage has been diminishing over the years. There are some free tools on the web, which can measure your values and motivation, it may be a good idea to take one of these assessments and see the degree of congruence between your and organizations value.

Assessment or development centers commonly refer to the situational tests, often called exercises or practical case studies. These methods consist of a series of measurement instruments, using which an individual?s skills or competencies can be identified. These centers are a three-way conversation, whereby agreement has to be reached between the two conflicting parties, for resolving a fictional company dilemma, by giving presentations, a group discussion, negotiation meetings or other small group activities.

The assessors want to see how the candidate reacts in an unfamiliar situation and are they able to take the desired action even under such circumstances, where there is a?lack of data, hostile environment and a lot of risks.? They are also evaluating the degree to which the person can be developed to take on the role in the real life.? In development centers, the focus is on finding how you can be developed for the new functions and on the contrary the assessment centers are looking to select the best person from the pool of candidates.

How To Become A Better Manager

ABOUT US
Newspaper is your news, entertainment, music fashion website. We provide you with the latest breaking news and videos straight from the entertainment industry.
Contact us: [email protected]
FOLLOW US
© Newspaper WordPress Theme by TagDiv
MORE STORIES
Collaboration

The Art of Brainstorming