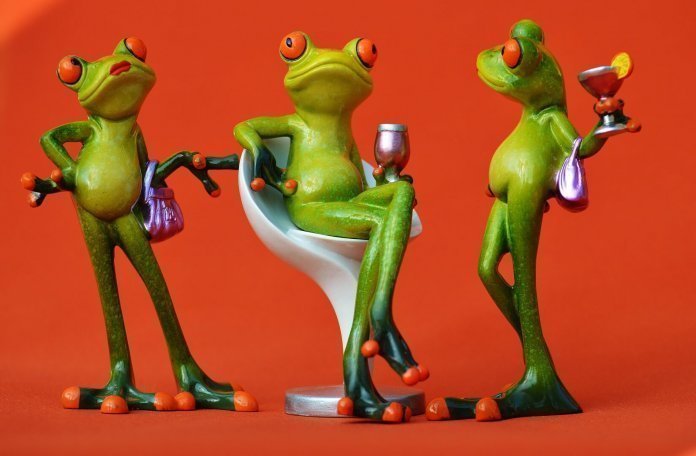 Do your team members see you as arrogant? There’s a very thin line between being direct and being arrogant. Unfortunately, most people don’t realise that they have crossed this line and are on the wrong side of it. Or rather, many don’t want to accept that they are being arrogant. For them, their approach is a frank and straightforward one. But for others, it is an approach of a know-it-all who appears snooty. Here’s what you can do:

The most important step to overcome the issue of being seen as arrogant by your team members, is to see the mirror or get over the denial phase. A lot of individuals feel or believe that they are actually not doing anything wrong. In this reference, you can consult with or talk to a colleague or friend. Tell them to give you a frank opinion about the way you are perceived. Also, consider placing yourself in someone else’s shoes. Would you like it if you were spoken to in the same way that you speak to others?

You should try and perceive yourself in the everyday things that you do. When people are talking, do you interrupt to give your opinion or say things in a more straight or rather curt manner instead of being tactful? Not keeping sentiments in mind is a big problem and makes people think that you are arrogant.

Yes, it is fine once in a while to be stern with your employees, but being hierarchical is not really going to take you places. Don’t show to others that you are high up in the order because that is not even remotely connected to being direct. Instead you should try to be involved. You should make them realise that if a particular task is not accomplished, then that would mean the failure of the team, and not your fault as a team lead or whatever position you are in.

Often people who are very smart, try to be the ones who condescend others or rather talk down others. You may feel that you know more and want to put across your point — that’s valid but are you doing that at the cost of others? Often, people cut or interrupt talks or provide contradictory views in a very impolite way. Your point may be valid, but it should be put across in a way that it doesn’t hurt sentiments. It is not a debate in college that you have to win; instead you can put in something more subtly and share with your colleagues.

Even when you are explaining your perspective to someone, there is a chance that they may not really grasp or understand it that easily. At times like these, you should try to be a little more patient rather than rushing into explanations or making people feel down because you are smarter.

Often, people forget that they are not being gracious and come across as inconsiderate. During office meetings, do you put forth your point with too much frankness? Do you cut across conversations and randomly start off with a new topic? Do people avoid you because of such behaviour?

If your answer to most of these questions is yes and your team members see you as arrogant, then you need to work on your attitude. Sometimes, little changes, like saying negative things with a smile or explaining, help when being straightforward.

ABOUT US
Newspaper is your news, entertainment, music fashion website. We provide you with the latest breaking news and videos straight from the entertainment industry.
Contact us: [email protected]
FOLLOW US
© Newspaper WordPress Theme by TagDiv
MORE STORIES
Communication skills